It took three years of living in New York for me to finally find a place that felt like home. When a friend of a friend posted on Facebook in the fall of 2012 that the apartment next door to him and his wife in Red Hook was opening up and came with a shared backyard, I couldn't break the lease on my tiny windowless room in Williamsburg fast enough. Along with the yard came eight pet chickens, which meant I could run outside and in minutes would be biting into the vibrant orange yolks found only in eggs that fresh. My neighbors would make frozen egg custards in the summertime, filled with swirls of jams and crumbled homemade cookie bits.

After two years of living in that apartment, my neighbors split up and he moved out, leaving behind not only his wife but the chickens as well. She worked nights and wasnt always home to lock up the coops before night fell, when the raccoons and possums of Brooklyn arose from their daytime slumber. It very quickly became a regular occurrence to hear the chickens awful, strangled screams in the middle of the night as they fell prey one by one. 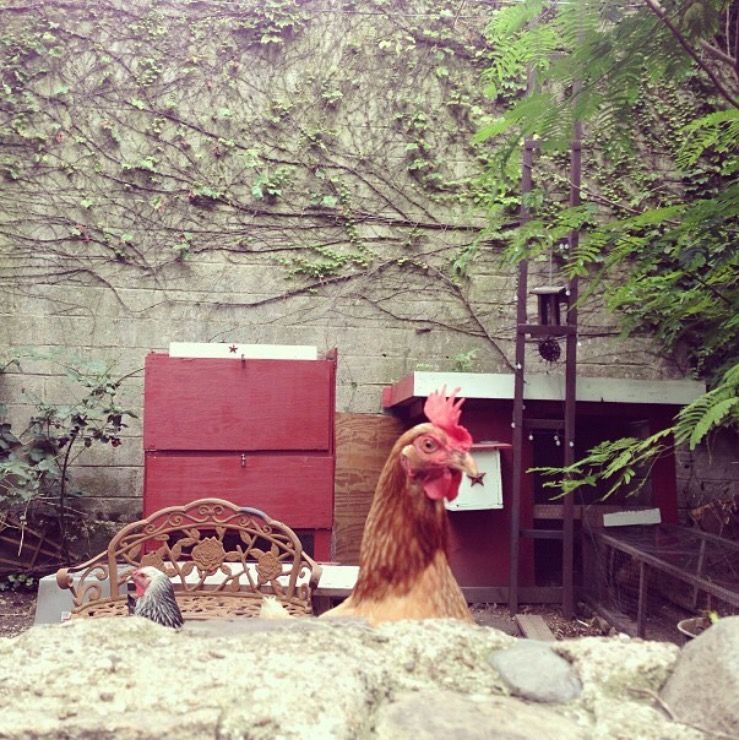