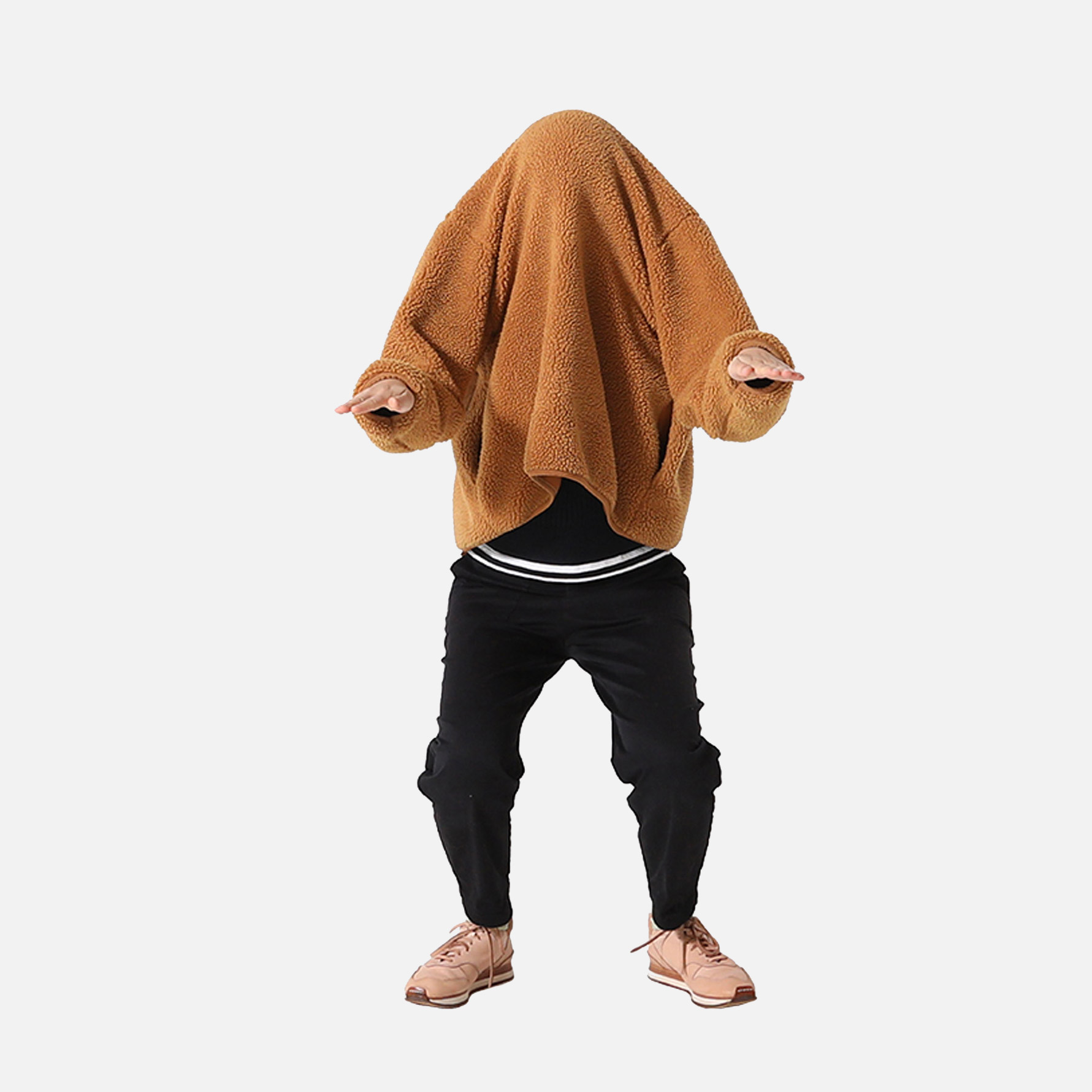 Designers Lucas Maassen and Alexandre Humbert have made a series of photo collages of established creatives impersonating furniture and household items.

Called The Living Room, the Maassen and Humbert conceived the project and took pictures of the 187 architects, designers and curators involved during Dutch Design Week last year.

Maassen and Humbert arranged the resulting 148 images of objects enacted by creatives, on their own and in groups, into collages in which people's bodies furnish the room. 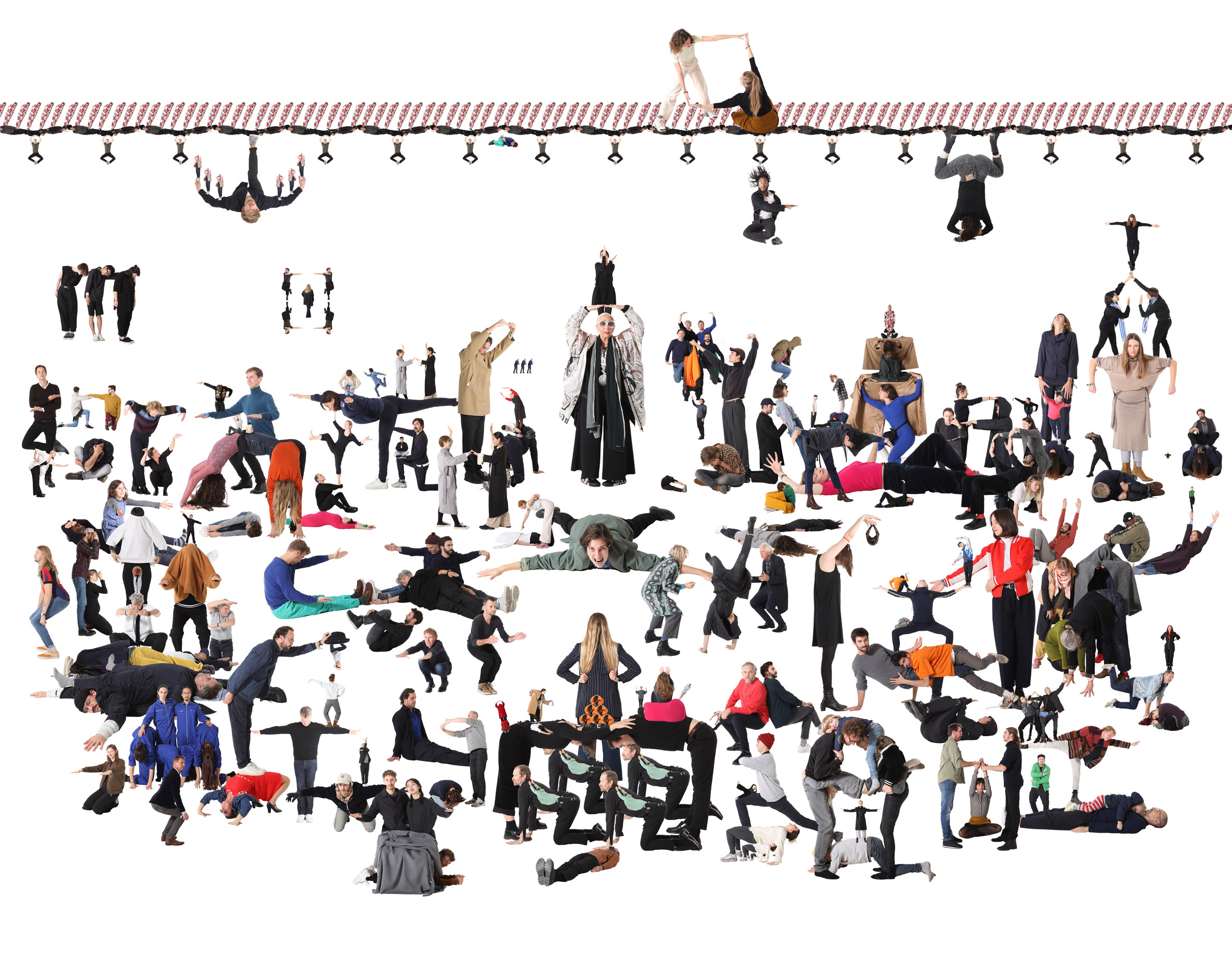 These include Dutch designer Teresa van Dongen acting as a teapot, curator Rossana Orlandi pretending to be a door, creative director of Design Academy Eindhoven Joseph Grima as a rocking chair, designer Jan Boelen being a carpet, and Atelier NL as two plants.

The project's creators who presented the Object is Absent show in Eindhoven in October 2019 themselves appear crouching back to back as a bench, and with Angelique Spaninks and Tom Loois arranged on the floor as a corner sofa. 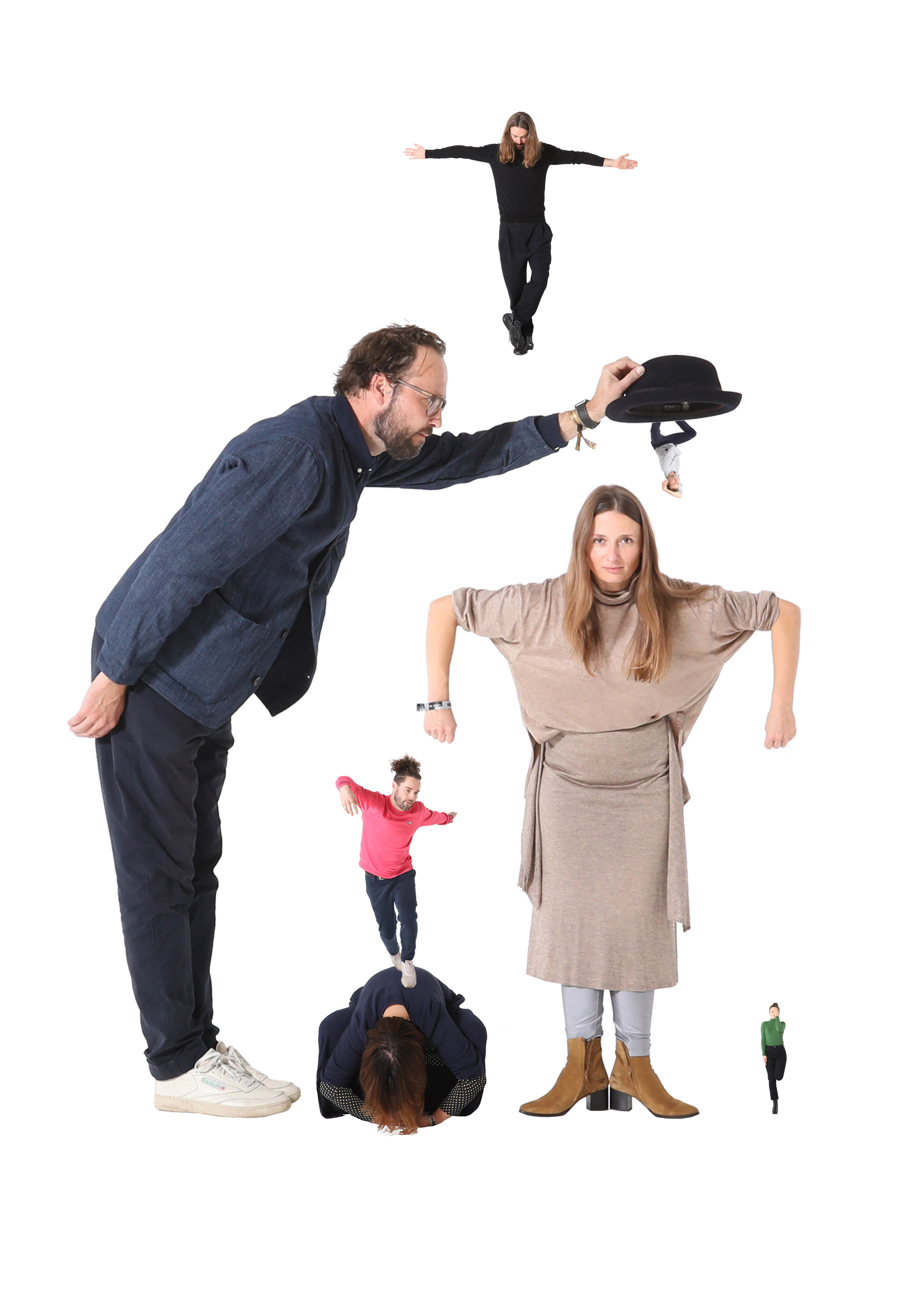 "We came up with the idea of The Living Room during the preparation of the [Object is Absent] show," Humbert told Dezeen. "We wanted a place to play with the designers as if they become our material to design."

"With the increase of digital representations in the design field, the image of designers is becoming as important as the objects they create," he continued.

"We wanted to implement this sense of humour as well as the empathy that could be created with the designed objects from the designer's body." 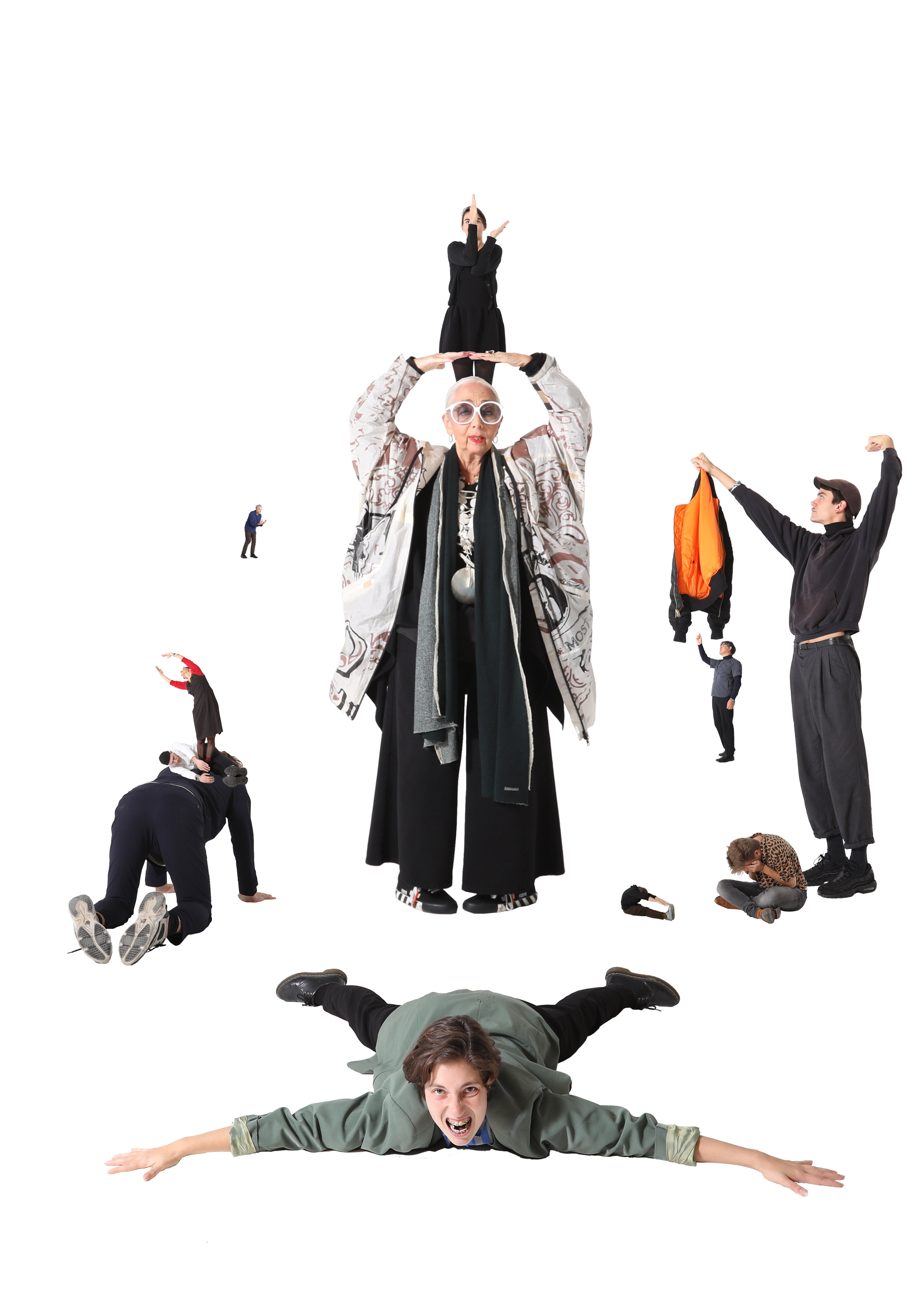 Other items created by the participants using their bodies are a television, an IKEA Billy bookcase, a hook, bulb, shelves and chandelier.

The series includes two collages featuring everybody involved with the project arranged as a room set.

Alongside these are ten individual portraits of creatives impersonating single items, ten compositions of various people as roomscapes, and a poster detailing all those involved and the item they are creating. 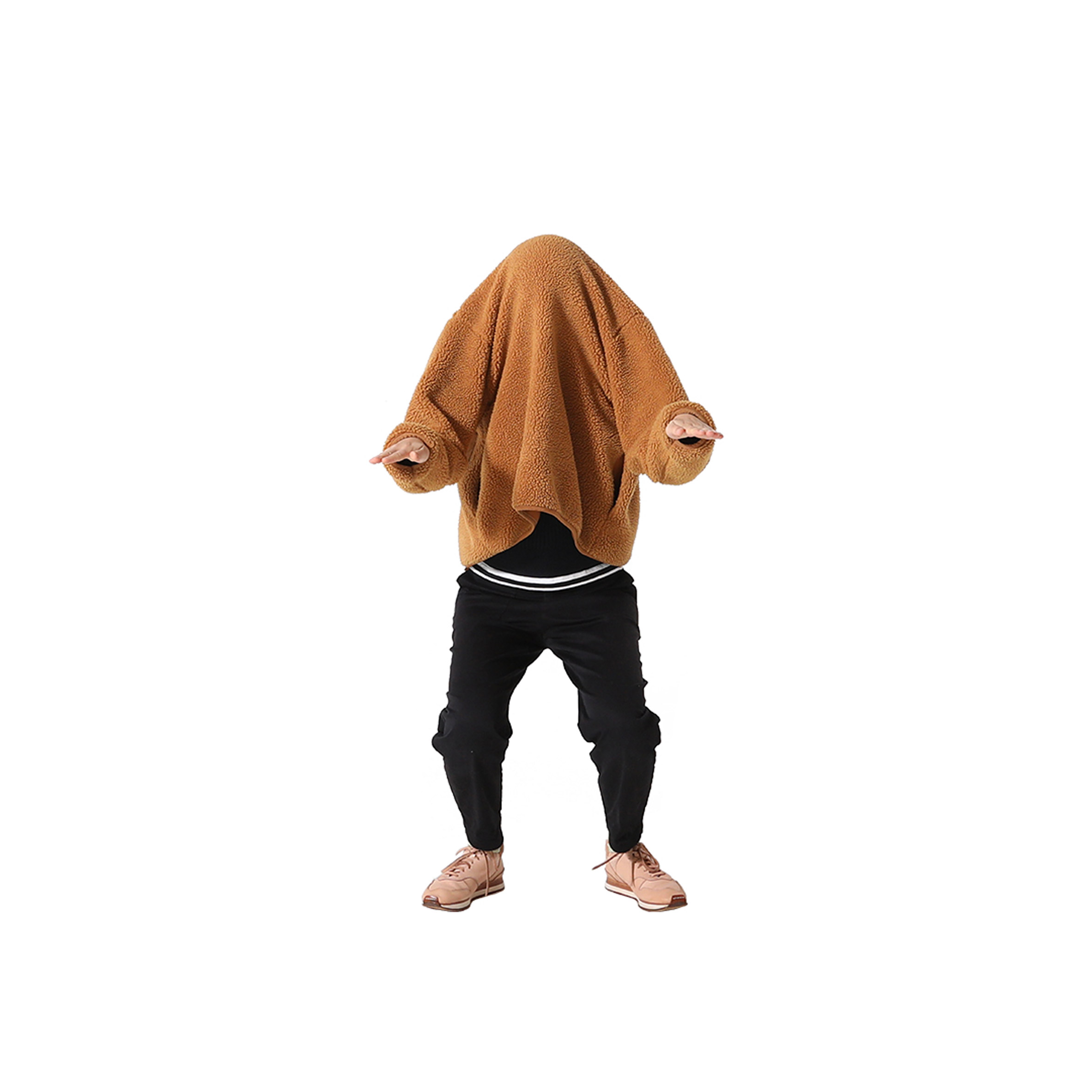 "Since the beginning of the project, we planned to have a collection of objects to recreate different Living Room typologies," explained Humbert.

"While working on the postproduction, we decided that we would come up with one Living Room with everybody in it and then other compositions made with a smaller number of objects." 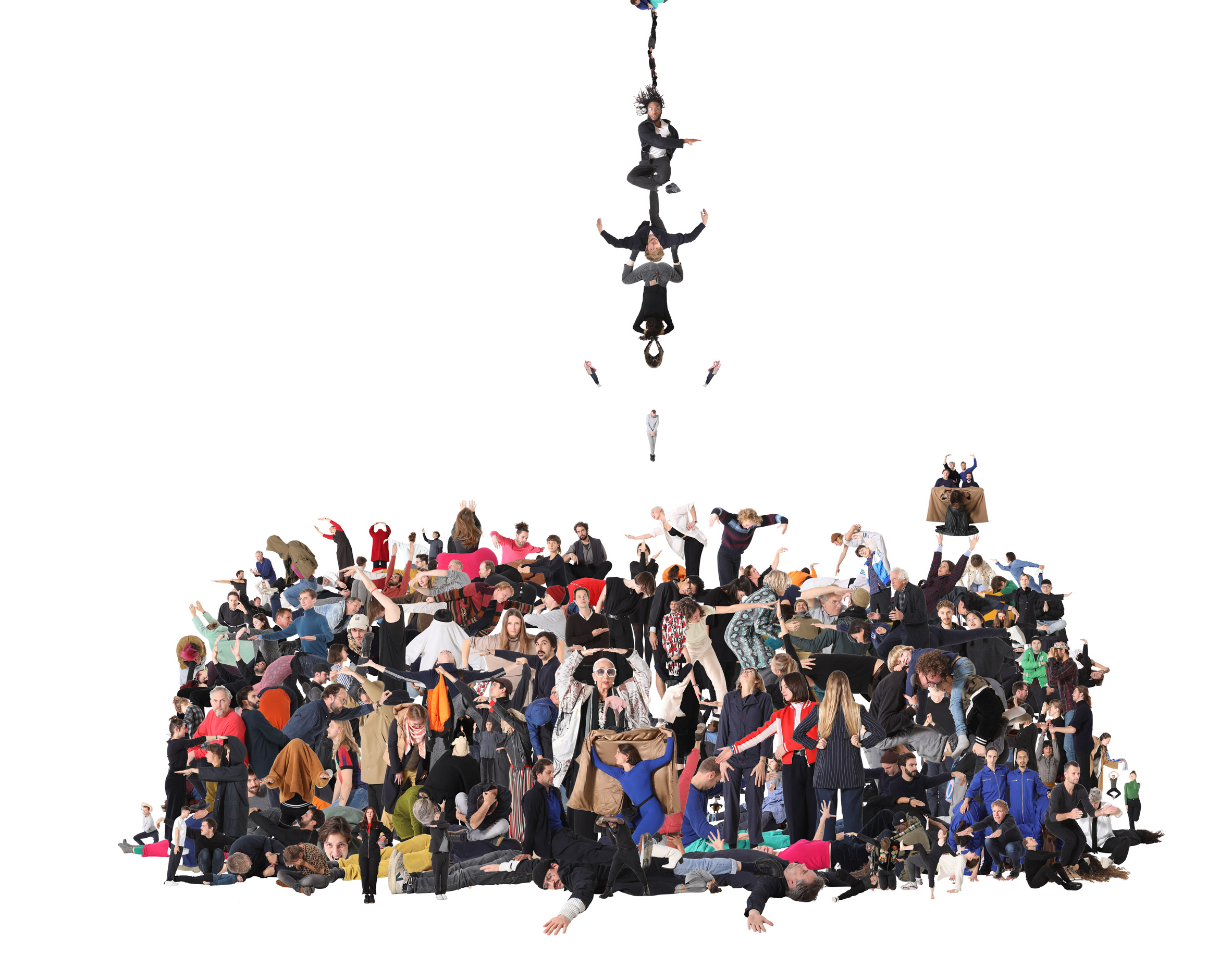 Each of the portraits was taken in a blank white studio that gives the impression of "an endless white space". This also allowed the designers to easily layer the images on top of one another.

The participants decided for themselves what item of furniture they would emulate, just minutes before the image was taken. 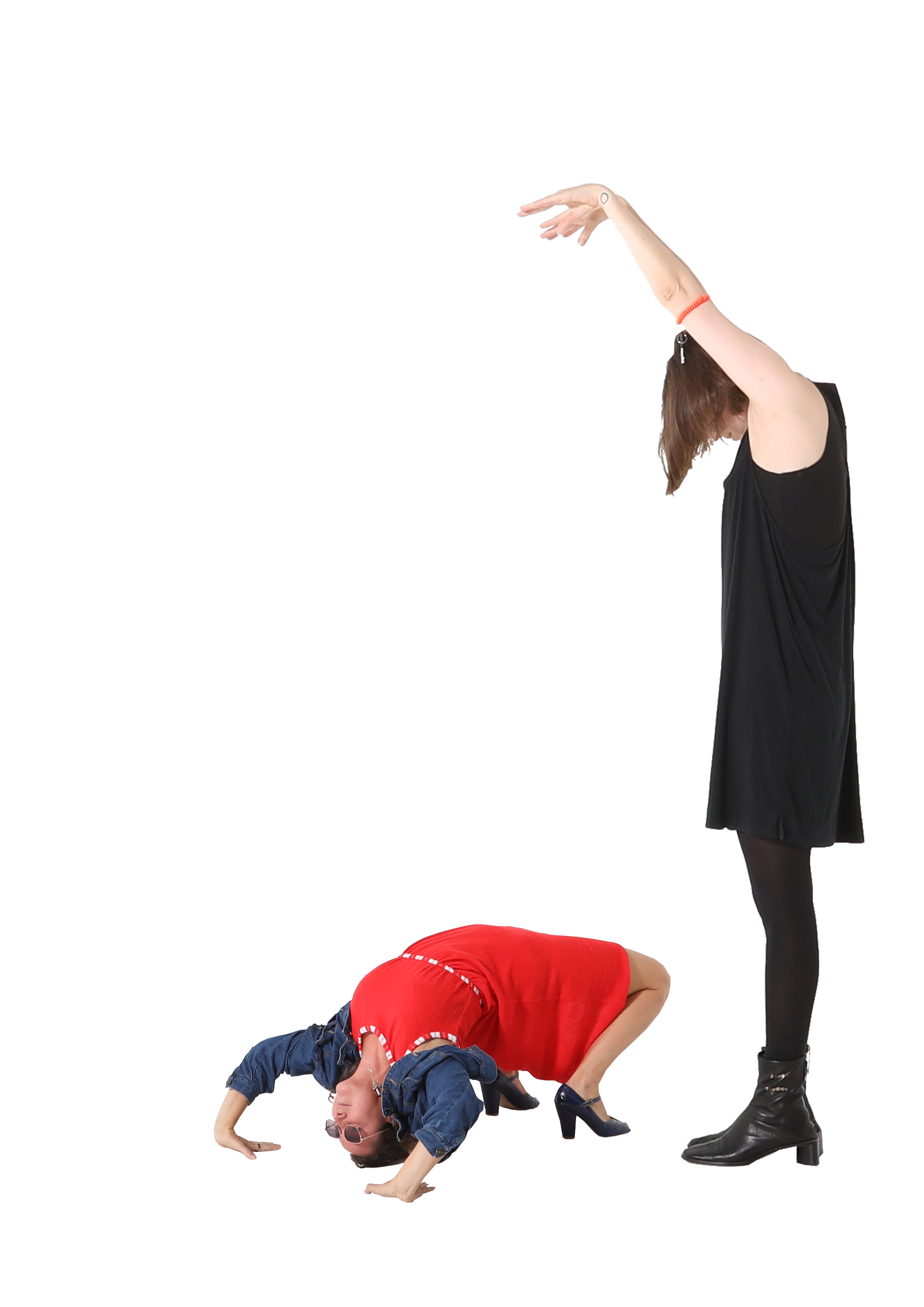 "We told them that they have to become an object inside of the Living Room, then they chose themselves the object and designed the shape," said Humbert.

"They had some time to think about it about five to 10 minutes and then we placed them inside the photo studio and helped them to adjust some details sometimes." 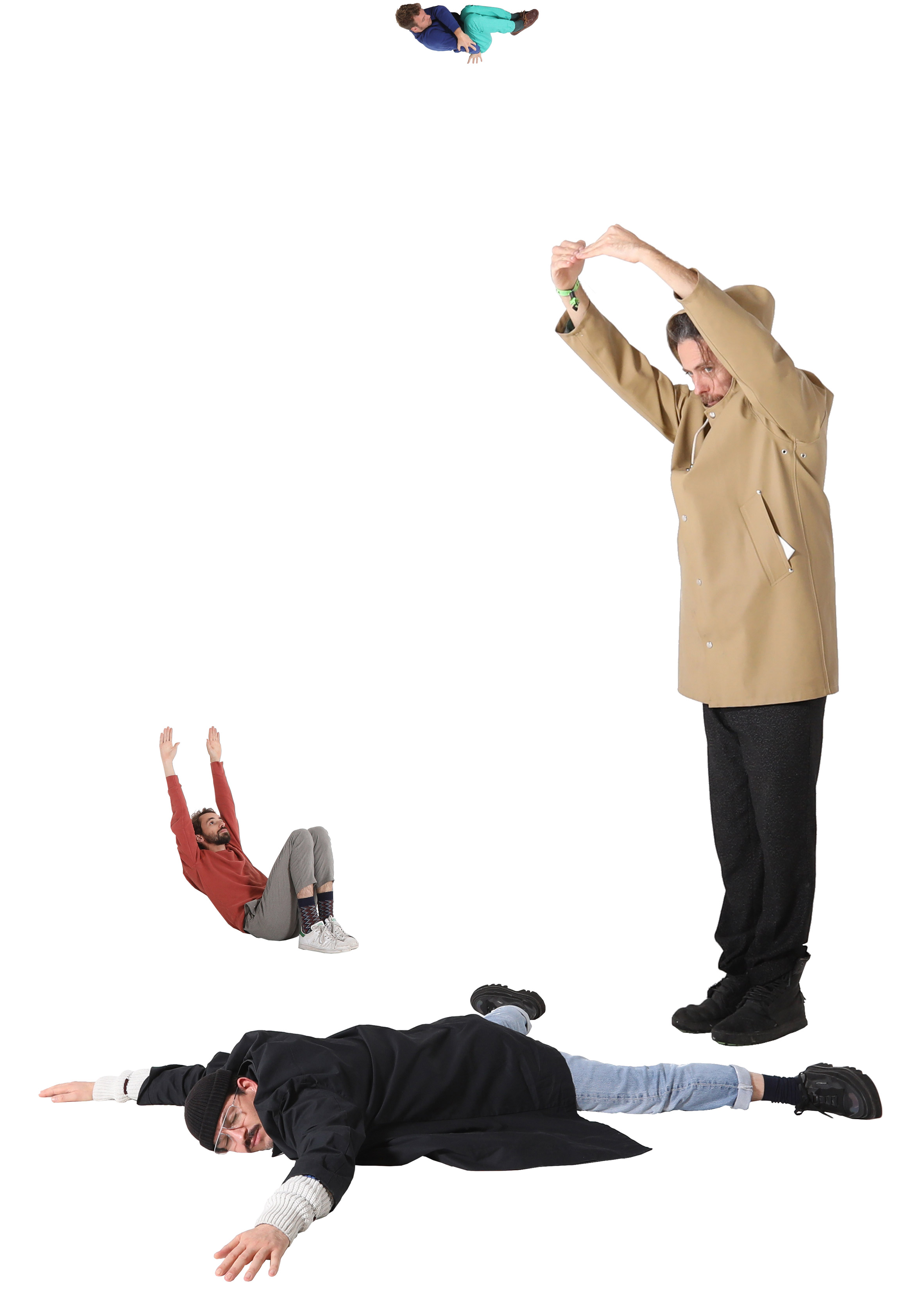 The intention of the project is that the makers take centre stage rather than the objects that they create in their daily lives.

By taking their picture whilst they impersonate their own work, and by extension their way of thinking, the viewer is invited to investigate the being from which things originate rather than the things themselves. 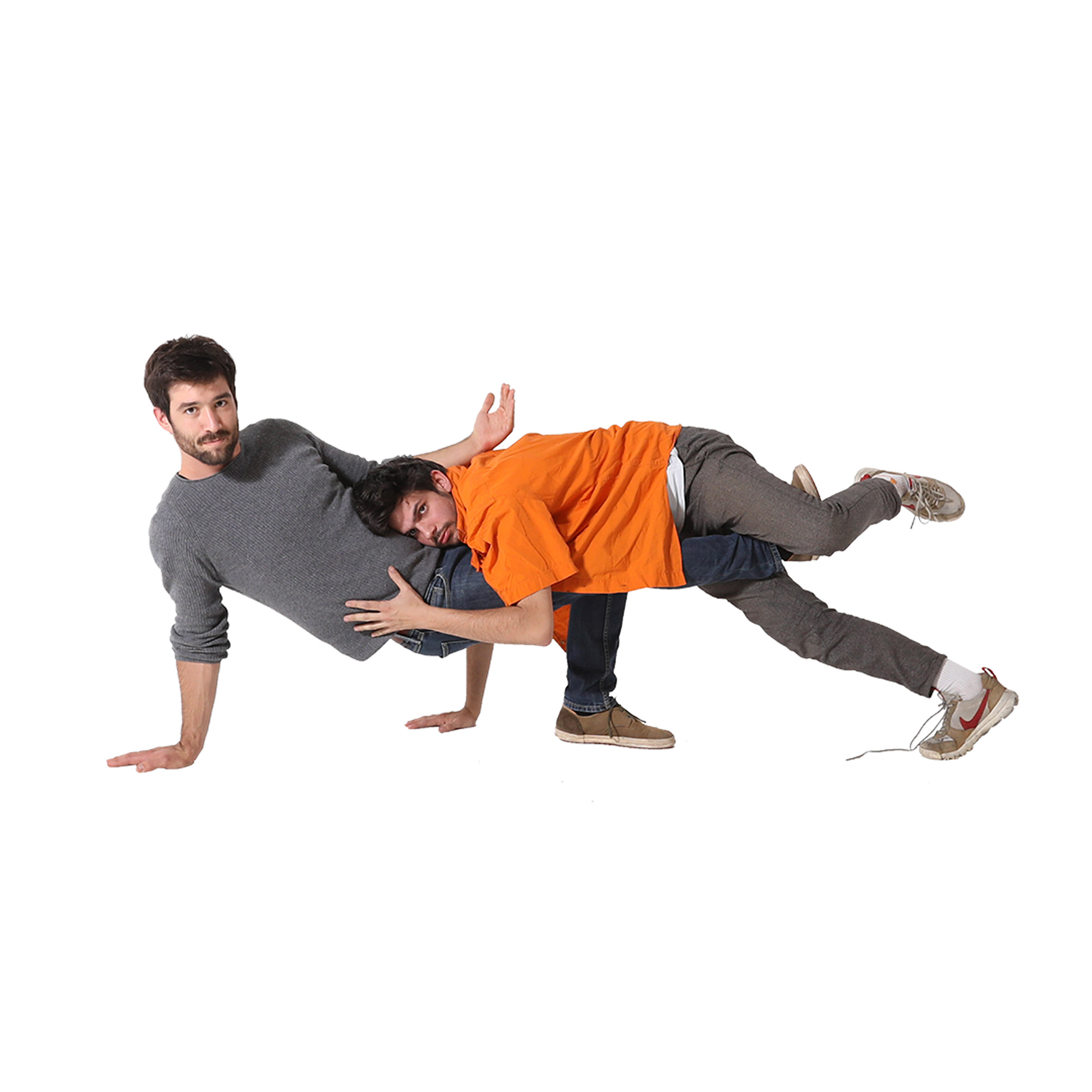 As well as the portrait, Humbert and Maassen asked participants to sing a "farewell ballad to materialism", called Goodbye Things, which was composed by Woody Veneman. They have created a music video from the recorded contributions.

The designers will present the Living Room project at Object Rotterdam, which runs from 7 to 9 February 2020. They also hope to take it to Milan design week in April this year.

The post Architects and designers act as furniture for The Living Room appeared first on Dezeen.