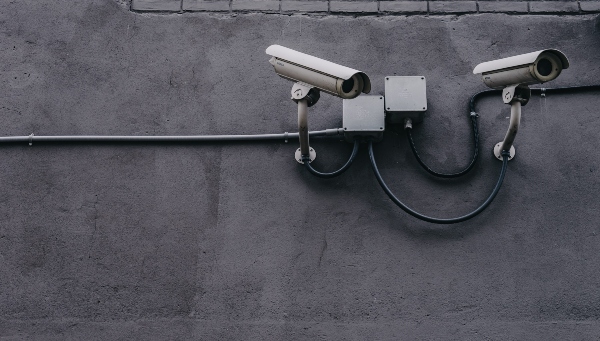 Whether an abusive relationship is in its infancy or deep within its throes; whether an abuser is aware of the extent to your knowledge or not — their intention will always be the same. And that is to come across as a “good guy”.

An abuser’s protection is the social image they create for themselves. Manipulating people’s perception of them to be: kind, fun, thoughtful, giving, considerate — renders them near untouchable.

“But they could never hurt a fly!”

The more social circles love them, the less a victim’s experience is likely to be believed.

Here are 5 ways an abusive person is likely to behave in your company in an attempt to manipulate and control one’s perception of them.

This is the key component to the crafting of their “good guy” protective cloak.

An abuser will go above and beyond to ensure good opinions of them. Be that through engaged conversation, welcoming gesture, visible affections toward their partner — or offerings of help and assistance in whatever capacity.

If it looks nice, and seemingly plays nice, then how could it be anything other than…nice?

A victim is more inclined to suffer in silence if the alternative risks friends branding them a liar.

Upon hearing of my friend’s distressing fallout with her abusive partner, I hurried my way over to their shared home — finding her cocooned and weeping on the sofa.
She requested I stay close whilst she attempts sleep, and so I set up shop at the adjacent kitchen’s table.
Minutes later, the front door goes. Her partner was back.
“Oh hello!”
…I wasn’t expecting such a jolly greeting.
“Hi.”
Locking onto my eyes, he smiled. And proceeded to potter around me in the kitchen.
He made offerings of soup, brewed us some coffee — he even asked about my day.
All the while his distraught, triggered partner lay a mere 5 metres away.
It was incredibly jarring.
And for a moment I thought… “But he seems so nice?”

When consoling your friend they will likely have disclosed to you distressing events undergone or hurtful behaviours endured from their partner. Details may have been omitted or extents reduced, but nonetheless — it has clearly been distressing.

When, however, you next share the company of both victim and abuser — their treatment towards your friend will not match up to the abuses previously disclosed.

Anticipated airs of hatefulness and resentment will be hijacked by showerings of pleasantry and affection.

It is extremely confusing. For both you, and for the victim.

An abusive person will do all they can to recover their image. And if along the way they can sow in you any seeds of doubt around your friend’s reliability and honesty…

My friend soon woke. And upon hearing her partner now home, she got up and joined us in the kitchen.

“Hello darling, was that a good sleep?”

One arm he hugged across her shoulders, the other he poured an extra cup of coffee. Then, a peck of his lips to her forehead.

“Mind if I turn the radio on?”

Maybe you’re catching up with your friend at their shared home, or maybe you playfully whisper to one another at a party — wherever it may be and whatever it is you’re up to, a presence lingers.

This presence can look like skim reading a book nearby, or sitting with a friend on adjacent seating — it can even look like straight up stares lasering down from the head of the table.

The purpose of this presence? To ensure a victim feels neither comfortable, nor safe, to reveal anything incriminating about their relationship.

Big Brother is watching you.

Songs finished, singing subsided — her partner turned down the radio and headed upstairs.

I looked to my friend. Tears pierced her eyes as they awaited permission to roll down her cheek.

“Shall we talk about it?”

I guided her back to the sofa — where she held my hand, bowed her head, and wept.

But before long, movement from upstairs.

He was coming back.

Laptop now in hand and notebooks aplenty, her partner re-entered the room and nestled down in a spot at the kitchen table.

My friend and I hesitated in silence. What do we do now?

With the space no longer safe to confide, we put on a show from Netflix.

Her partner remained seated in the kitchen.

For the entire day.

When a perpetrator of domestic abuse becomes aware that their charming ways aren’t working on you — they will find other means to assert their power.

These assertions can present themselves in many ways. Ranging from anything as subtle as knocking your coat off the coat-rack, to something as extreme as entirely excluding you from social events.

An example: Whenever a friend of mine spoke about me to her (now ex) abusive partner, he always responded with “which one’s Hermione again?” Knowing full well who I was. But, he also knew— I was on to him. And so the minimising of my significance, in his mind, reclaimed his power.

Or, more accurately, babied his ego.

It was evening now. We were three episodes in of a show we didn’t care about, with her partner still opposite — humming tunes we didn’t want listen to.

And I needed to pee.

I got up and headed for my second trip to the bathroom.

But when crossing through the hallway, I noticed my jacket had somehow become buried under on the coat-rack.
I’m the only visitor? When would more coats have been piled on top of mine?

Shaking off the confusion, I dug out my jacket and found another hook for it.

I crossed back through the hallway and —

There was my jacket.

Once again buried under the very same pile of coats I had just salvaged it from.

If you so happen to be present for when a domestic breaks out — if an abuser hasn’t been able to keep an altercation hidden from bystanders… Then they will have to move on to Plan B:

No circumstance is too far-stretched to attempt twisting the perception of.

We’ve been cuddled under a blanket for two more episodes, my friend’s distress seemingly finally settled.

Hearing the squeak of a chair, we turned and saw her partner leave the room.

She decided to follow. And I remained swaddled in blanket on the sofa.

Something about it unnerved me, and so I too got up.

Then he saw me.

She looked to me. Eyes huge, cheeks quivering.

Hours ago he had instigated affections toward her.

But now, while out of my sight, he rejected her closeness in disgust.

And then attempted directing scrutiny away from him, and onto her – by way of making her appear disrespecting of his boundaries.

Her heart, now not only broken, was utterly confused.

Abusive relationships are an extremely distressing and confusing time. For victims especially, but also for their support network. Thank you for reading this article and arming yourself with knowledge so as to help identify abusers and their tactics. Which in turn, will also help in supporting your friend.

If you deem your friend’s life at risk, please inform local authorities. Remove them from any immediate threat and ensure their safeguarding. 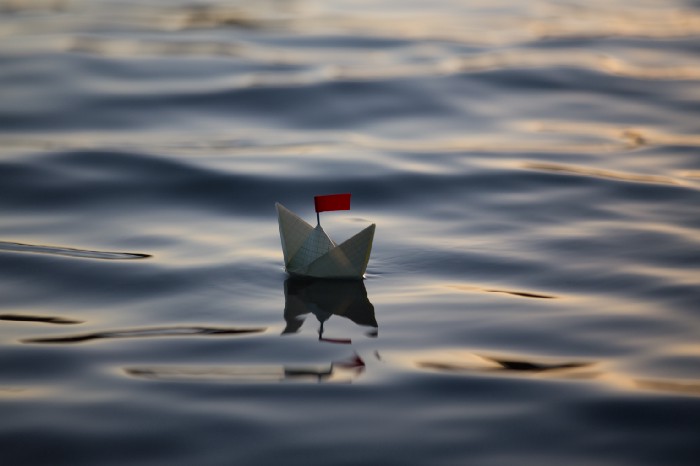 Photo by Artak Petrosyan on Unsplash

You may also like these posts on The Good Men Project:

The post 5 Things To Expect Whilst in the Company of Your Friend’s Abusive Partner appeared first on The Good Men Project.