Being slightly jaded from New York City’s cutthroat real-estate market worked to James Veal and Christine Stucker’s advantage when the couple, who run the design and architecture studio Stewart-Schafer, decided to sell their Brooklyn townhouse and move to Easton, Connecticut, in the summer of 2019. Stucker was the one who first spotted the 5,000-square-foot, mid-century–inspired home (built in 1984) online, and they jumped on it. The pair organized a showing for the very next day, meanwhile conducting a very thorough Google search on the town (they knew next to nothing about it) and its local school district. “We’re used to needing contracts drawn up in 24 hours and having them signed in case someone swoops in and steals it,” explains Veal. “So we got this squared away pretty quickly and never looked back.”

While the 18 über-private acres was a big draw (especially coming from NYC, where they could practically smell their neighbor’s food cooking), what the designers really saw when they walked through the front door and were greeted by its oak millwork and floor-to-ceiling windows was good workmanship. “Knowing what it would cost to build this house from scratch gave us an appreciation for what it is. It was made to last,” says Stucker.

The rolled stainless steel kitchen countertops weren’t Stucker’s first choice, but when she learned how costly the surface was (because it’s custom, it one-ups the price of stone), the couple decided to keep it and only replace the island worktop. The original cherry cabinets and still-super-functional German-made appliances also got to stay. “We tried to highlight the original pieces and build upon them rather than rip everything out,” says Stucker. Refreshing the walls with textured white tile and putting in new flush ceiling lights brought the space up to speed. And even though they usually prefer an open-concept kitchen layout, Veal and Stucker didn’t knock out the wall that separates the cooking zone from the adjacent living and dining areas.

It took a whole year for the couple to figure out what to do with the big bonus living area on the second floor, situated just at the top of the stairs. Eventually they landed on “cozy multipurpose family room,” completing that vision with a central modular sofa from their local Design Within Reach outlet that had been sitting out on the showroom floor for what seemed like forever. “I went to the manager and was like, ‘These pieces are dirty, no one’s going to buy them, and they’re taking up so much room in the store,’” remembers Stucker. She made a strong case: The store agreed to sell her each section (there’s around 13 parts in total) for $50.

The catch was, the couch had to be re-covered, as the fabric wasn’t even a finished textile but rather a white muslin-like material (the sofa was previously used as a dummy for catalog Photoshopping). Instead of spending upwards of $15,000 to have it professionally re-covered, Stucker hand-dyed the entire thing using special blue fabric paint over the course of three days. “Then I Scotchgard-ed the crap out of it,” she says with a laugh.

The DIY made the room that much more usable, as did the addition of a Wittus fireplace and the built-in cabinets (aka the perfect hiding spot for their 5-year-old son’s toys). As Veal noticed during the family’s first Christmas at the house: “We had someone lying by the fire reading, our kid was playing in the corner, someone else was out on the deck smoking a cigar, and another person was watching TV,” he recalls. “It was all happening in this one room; we were all together.”

Stucker and Veal didn’t have to do too much furniture shopping for the light-filled formal living area downstairs. The only new pieces they bought for the space were the rug and the coffee table—they’ve owned the cream sectional since before they had pets or a child. And while in Stucker’s opinion “it still looks amazing,” Veal reveals it’s unfortunately become one of their cat’s favorite hangouts. “It’s painful to watch,” he says in a semiserious tone. The massive painting over the fireplace, he attests, is by a very famous artist: “Christine painted it 20 years ago. She isn’t an egomaniac; I kind of forced her to hang it there.”

When it comes to winding down at night, the couple’s son is a lot like Stucker: He needs total darkness in order to fall asleep. Painting his bedroom walls a rich hunter green turned out to be a nice compromise between hanging blackout curtains and wearing an eye mask. “It really just makes you feel like you’re wrapped up in a blanket,” says Stucker.

The couple’s bedroom, which overlooks the backyard, is equally as soothing. When the temperature is just right outside, they’ll crack open the lower windows and fall asleep to the noise of the trickling stream. “It’s like a sound machine,” Veal points out.

No matter the season, at least once or twice a week, you can find the family at the indoor pool, which to Veal’s surprise was nothing like the tacky ’80s type you typically see. “This one was actually really well done,” he says. The hot-tub zone is ideal for wintertime soaks, but during the summer, Stucker will turn up the jets in the main swimming area and sneak in a water-aerobics session.

For quick staycations or when friends visit, it’s just a four-minute stroll through the woods to the 800-square-foot cabin on the property. The designers completely gutted and renovated the guest quarters, which required them to embrace some small-space solutions, like doubling up on mattresses in the sleeping nook. “If a couple stays there, you can push them together, or if it’s kids, you can squeeze up to four,” notes Veal. 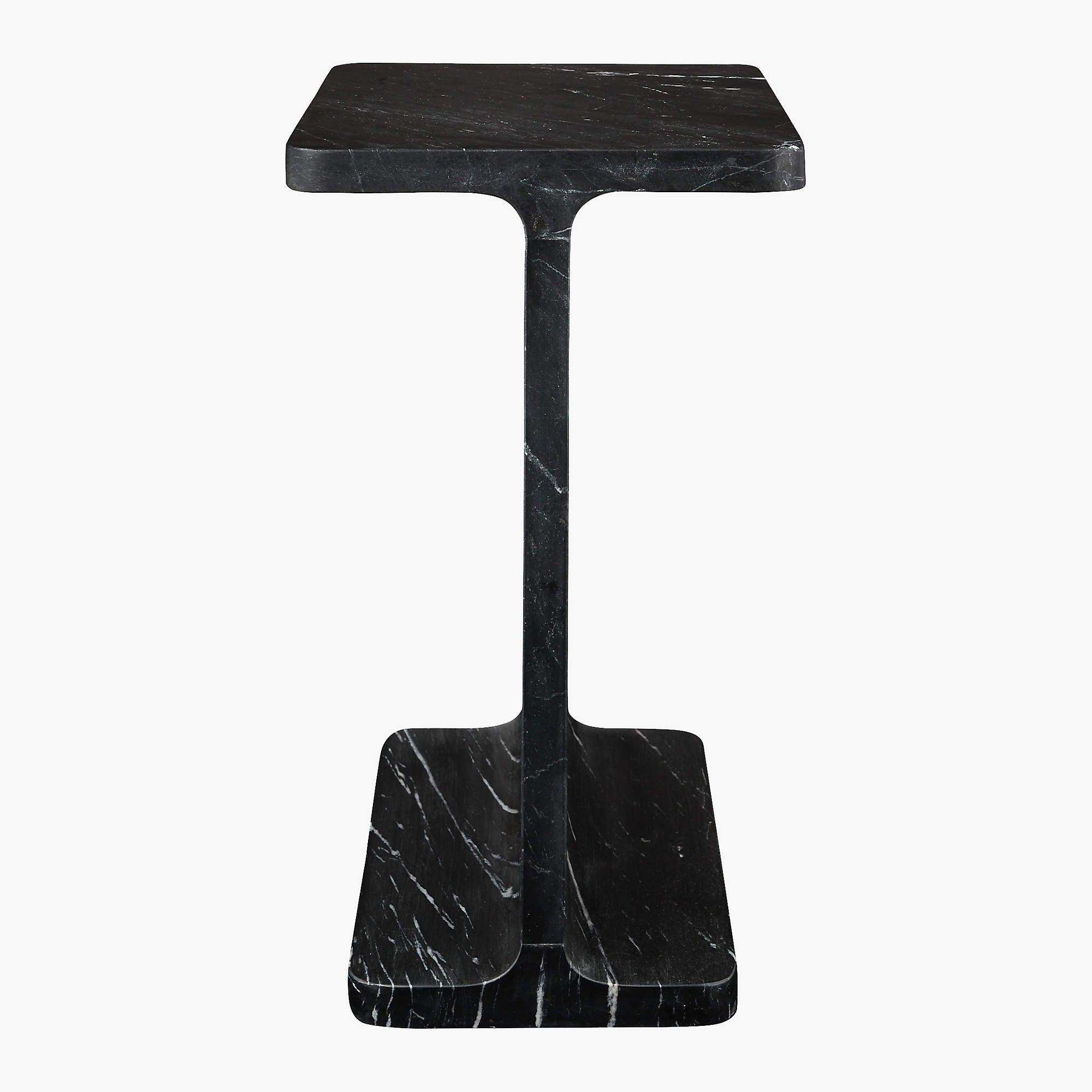 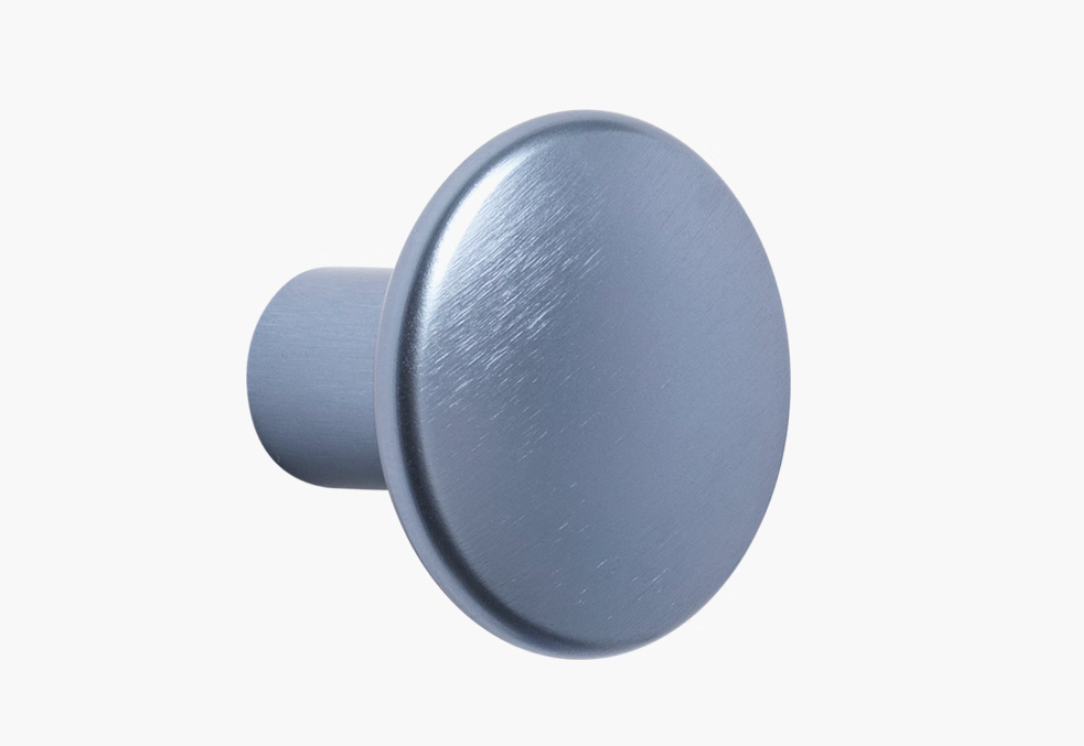 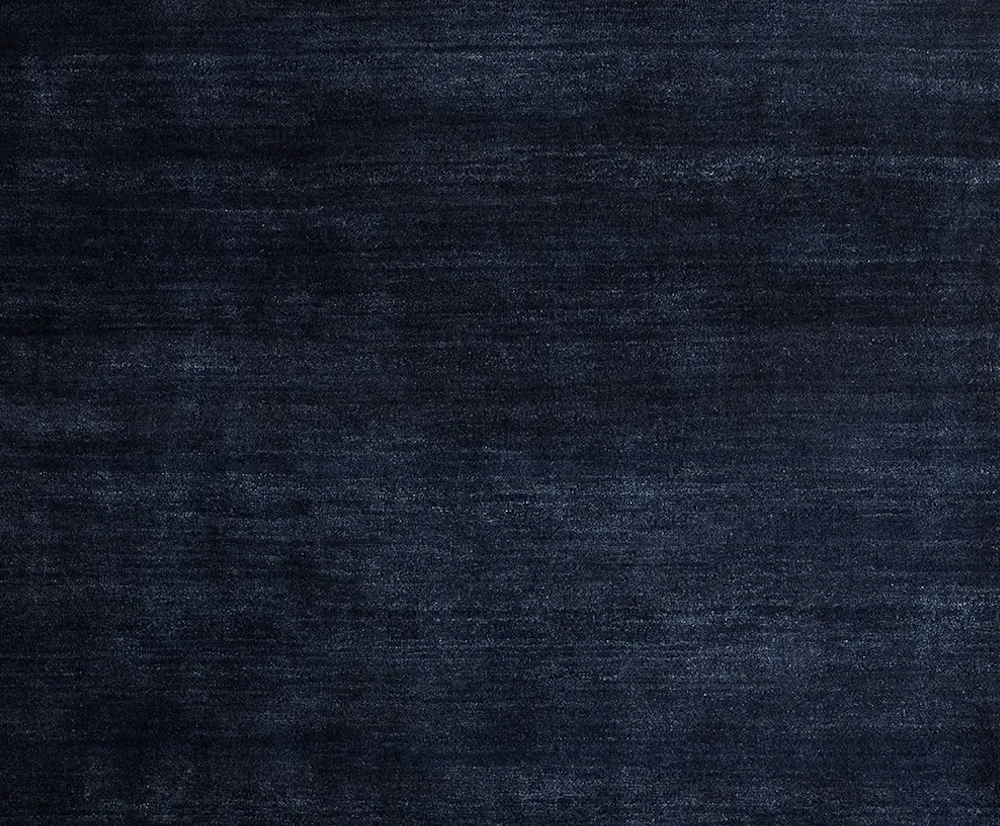 Go-to local home store: We love to go to Terrain Cafe for lunch and then source some plants afterward.

Object in our home that gets the most use: The double-sided custom sofa!

Biggest budget win: When renovating the kitchen, we were able to save the cabinets and appliances and focus on just refreshing the island counter, flooring, backsplash, and lighting. It gave it a more updated look that is still on brand with the rest of the house.

The post 18 Acres of Solitude and 1980s Charm Drew These Former New Yorkers to Connecticut appeared first on domino.